Discover all Orlando’s products in an interactive catalog on the Company page!
0%

King of spices, the pepper acquired 4,000 years ago the valences of a real exchange coin, a tribute of redemption for the peoples of the world. As a matter of fact, pepper has appeared in India in the monsoon forests and is now grown mainly in Indonesia, Malaysia, Brazil, and Vietnam. Black pepper is one of the four varieties of pepper, along with the red, green and white peppers. Black pepper is obtained from still unfermented grains of pepper plant which are passed through hot water for both sterilization purposes and preparation for drying.

Even today, the pepper has retained its immeasurable value, with the intense-spicy flavor having the special ability to enhance the taste of other spices. Pepper offers a unique flavor to almost all dishes, especially dishes such as sauces, soups, steaks, steaks, marinades, fillings, salads, pasta or pickles.

Discover the taste of nature! 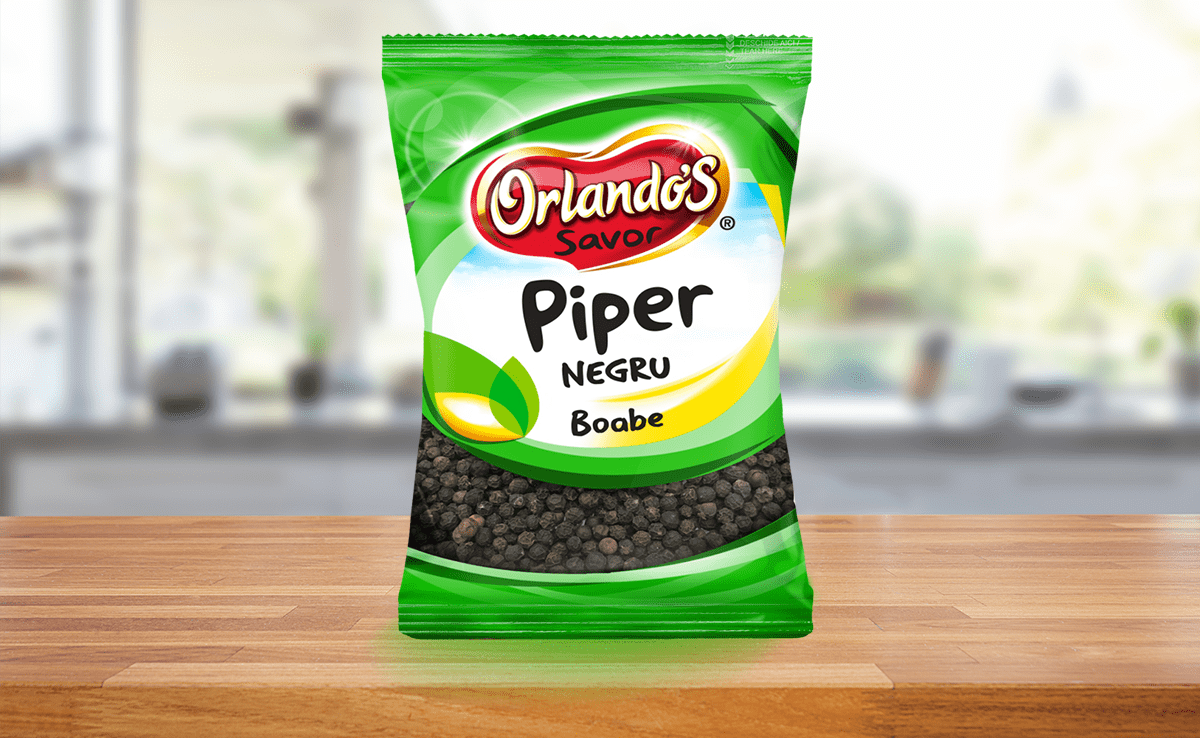 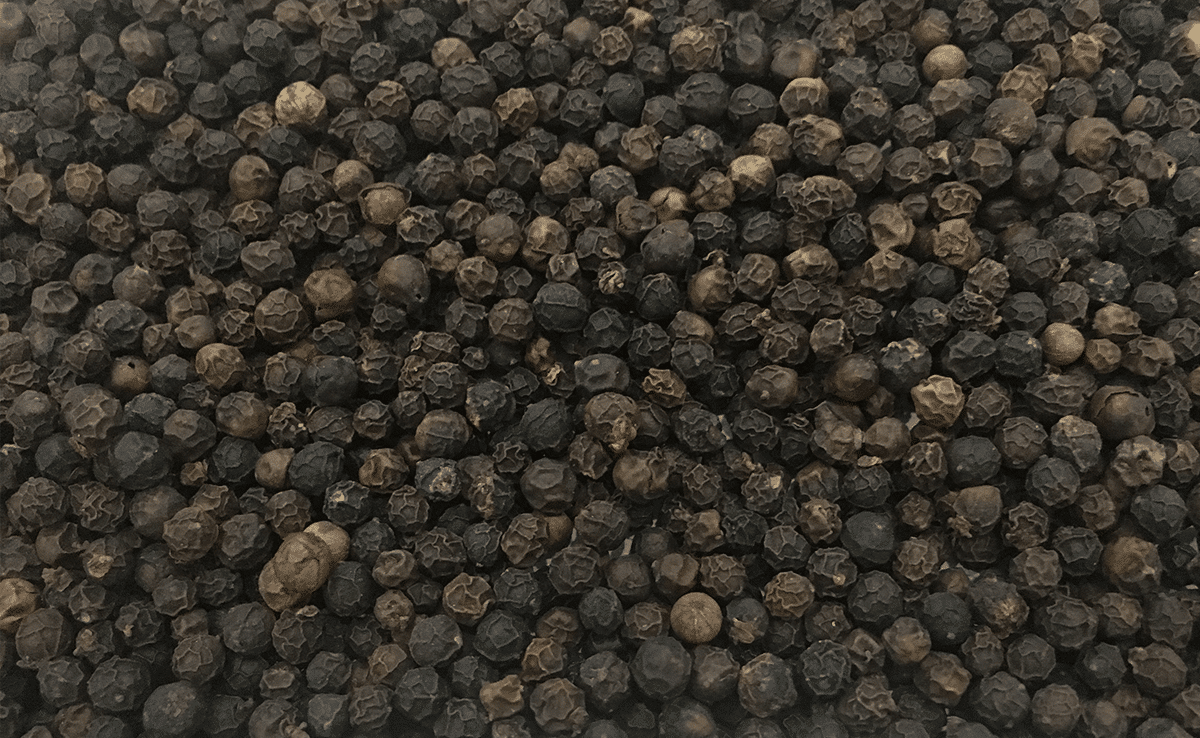 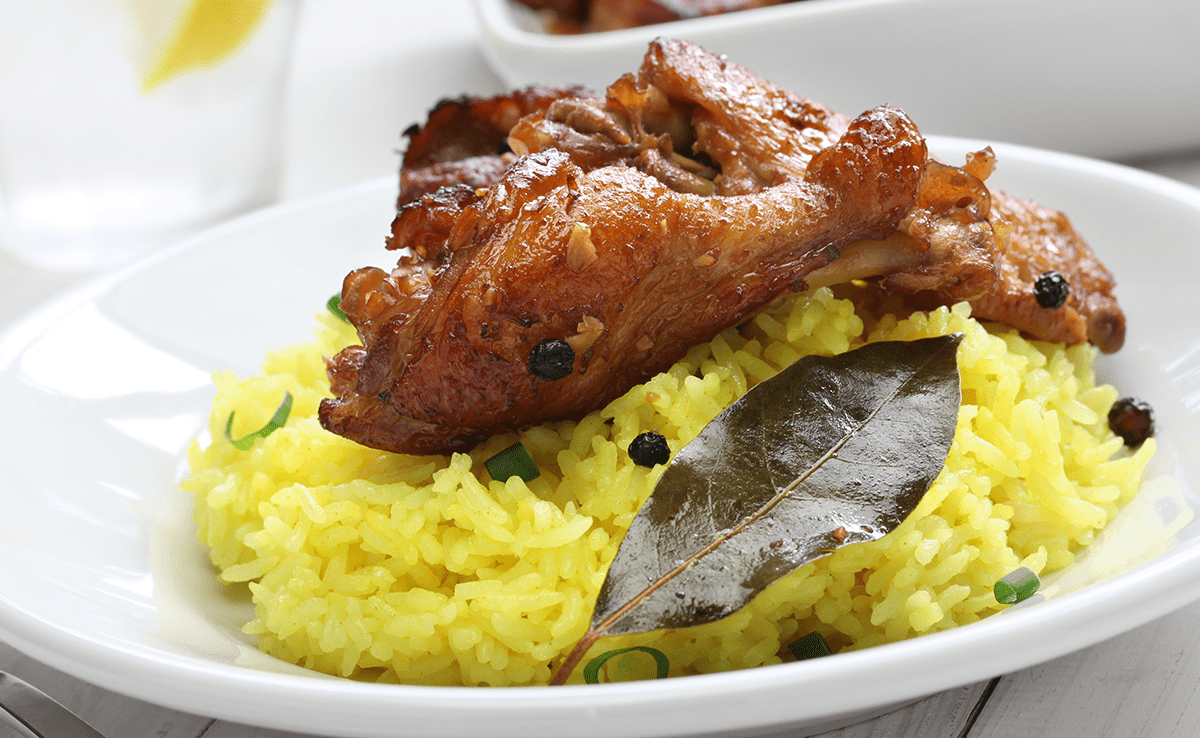 Where can you find us?

The efforts of all the professionals in our team contribute to reaching a single goal: to always be the first choice of consumers, to exceed their expectations when they want to eat something healthy and full of flavor.

Take advantage of our offers

Keep this page under observation or subscribe to the newsletter so you will not miss a chance to win prizes or enjoy the products you love at a better price than usual.

It only takes a few seconds!